So I think everyone who used to (or still does) play the Pokémon games on Gameboy has thought about this a fair bit, but I wanted to get my thoughts on it out there because I’ve been thinking about video games a lot lately and thinking about which games I’d love to see. 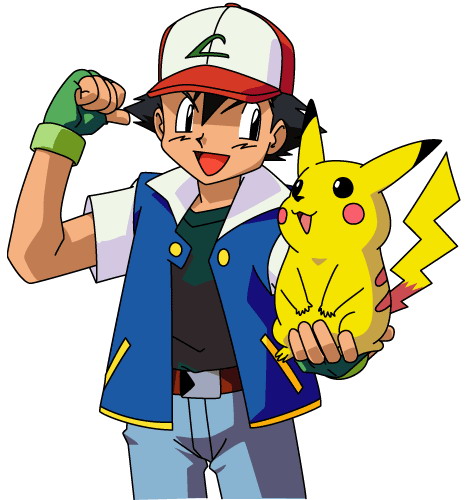 Firstly, I really think that a Pokémon game needs to come out on a next gen console. I think it should be animated like the latest Dragon Ball Z games have been, so that while it is really detailed and high definition, it still looks like the cartoon. I think that it should be a third person open world adventure, where the size and detail of the explorable world is comparable to games like Skyrim and GTA. I think the story (and the Pokémon themselves) could be exactly the same as the originals, Pokémon Red and Blue.

Also, I think the battles between Pokémon should be in real time, controlled by the player. I’ve thought about this a lot, and I think it would work perfectly in so many ways:

*In the games, you’ve got 4 moves that each Pokémon can learn at a time. In battles, these moves could each be assigned to one of the main coloured buttons on the controller: X, Y, A and B for Xbox or Square, Circle, Triangle and Cross for Playstation.

*The battle itself would not be completely open world, but a decent ring (with invisible border) around the Pokémon, with the main character standing just outside it, would work well I think. That way the battle would be more of a 3D thing, but still directly facing each other. Also, because you’d have the ability to move left and right, it would feel like the Pokémon are circling each other constantly, which would make it feel more real and dangerous while still showing the fight from the exact same angle the originals displayed during battles. 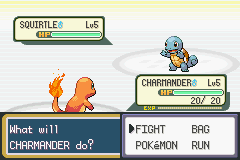 *When you’re wandering in forests or other areas where wild Pokémon might show up, instead of randomly pausing and closing the screen to go into a different screen for a battle, the Pokémon could leap out from a hiding place and chase the player. You can either run or fight, just like in the originals, but to run you literally need to outrun the Pokémon. Each wild Pokémon would only chase you a short distance, as they are territorial and won’t bother you once you’re outside their “home”.  In the originals, if you were unable to run away the game would just straight up tell you that you were stuck, because fuck effort. In this game, the Pokémon would actually physically catch you, and you could have one of those real time reflex based mini games where you have to press a button as soon as it shows up on the screen to throw a Poke ball to be able to fight, otherwise the main character would lose some health or something. 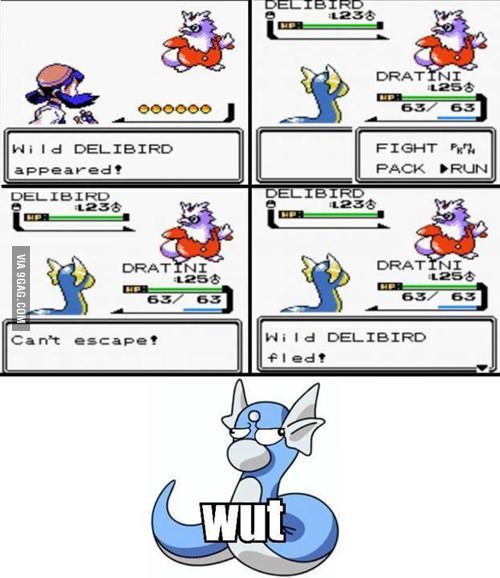 This scene would be so much more confusing and hilarious.

*To change Pokémon during a battle, you could use the direction pad on the left of the controller, with each Pokémon you have assigned to a direction. In the originals, you could carry six Pokémon at a time, and in this game you could too, having a system where you hold down the left bumper to bring up the Pokémon menu. The d-pad can be used in this menu to select a Pokémon, or you can save four to the d-pad as a quick select option to minimize the necessity for paused menus mid-battle.

*For items, you could hold down the right bumper for the inventory menu. This could be where you choose the type of Poke Ball you have ready to throw, and health potions, etc.

*The trigger controls would be used for throwing a Poke Ball and for using items. Left for a Poke Ball, right for items is how I would have it, but either way. The main character would be in the sidelines of the battle, ready to throw items and Poke Balls and the like to his/her Pokémon.

*The select button could be the Pokedex menu, so as soon as you see a new Pokémon you can hit select and you’ll get the description and all that stuff.

You can see how easy this would be, and it would make for a pretty intuitive control system. I personally think the gameplay would be amazing, and I think it would just be so much more immersive to have battles done in real time and to have wild Pokémon jump out at you in real time and all that.

I think having a customizable character would be awesome as well, like most of the other open world RPG games that are out there today. You could choose your own name in the originals, why not take it further and design your own character? 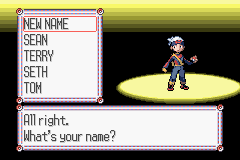 I am aware that the latest Pokémon games offer some of the gameplay options I’ve mentioned, but to be honest I haven’t actually played them. It’s pretty awesome that the Pokémon games are starting to move in that direction though, and while X and Y are close, hopefully relatively soon we’ll have a game more like the one I’m talking about. I don’t have anything against handheld systems, but I wouldn’t consider any Pokémon game to be “the perfect” game until it’s made on a console. They’re just so much more powerful and they’re much better equipped for real time battles and expansive, detailed worlds. 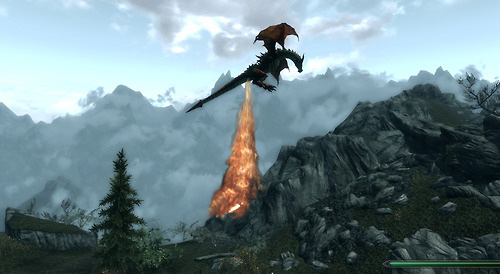 This, but with Pokémon.

I think it would also be cool if you could have a Pokémon walking around with you, and the more you spent time with them the harder they would fight for you, like for every in game hour you spent walking them around outside their Poke Ball, they would get a small percentage boost to their strength or to their HP or something. 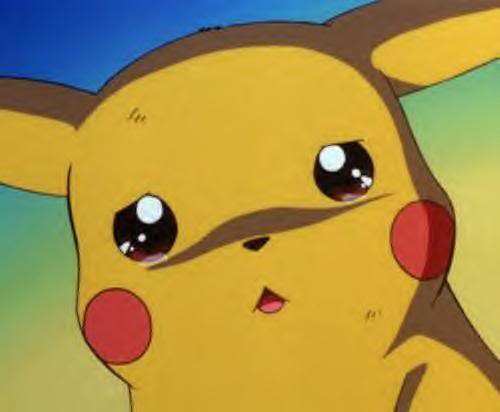 … And the more heartbroken they’ll be when you trade them for a better one.

It’s probably just me, but I would prefer the game to be single player offline. Having said that though, a Pokémon MMO of this scale and gameplay type would be amazing to see, and the real time battling would be very interesting to say the least. It would also make trading Pokémon very fun and interesting, if only to see it happen in real time with the players and Pokémon rendered in awesome 3D graphics. 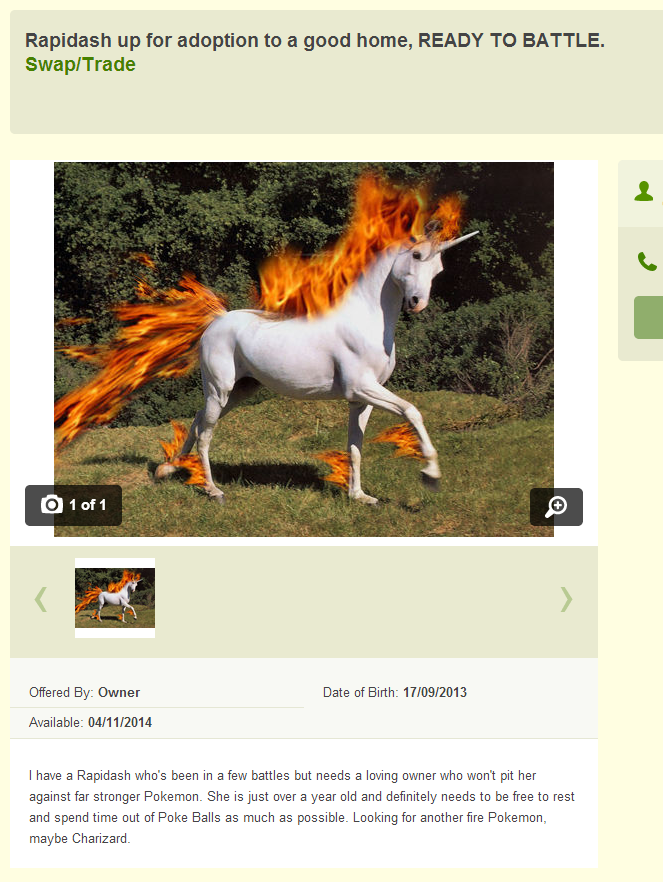 Nintendo had the story perfect; they had the concept of immensely powerful fighting monsters that you can carry around in your pocket perfect. They had the design of said monsters perfect. For a handheld device, they had an open world and a levelling up system that was perfect. Now they just need to transition that into today’s consoles, with today’s graphic capabilities and massive scale, and a real time battle system instead of turn based, and they’ll have the perfect Pokémon video game.

And when/if they do, I’ll be So Keen For It!

One thought on “Rant: A “Perfect” Pokémon Video Game”